People always ask us what makes our corporate treasure hunts and clues “wildly different.” Our short answer is usually, “We don’t just tell you to look at a sign and tell us what the third word is. You have to work for it!”

For those of you who want to know what we do to create unique treasure hunts and clues, here are some tips. We:

Make the scavenger hunts and clues challenging…but not too challenging

If you make clues too easy, participants will get bored easily. Make the clues too hard and they’ll get exasperated and give up. You want the Goldilocks of treasure hunts – make the clues just right! Know your audience. We’ve created a lot of family treasure hunts and they are easier than our treasure hunts for corporate groups. You’ll know you have it right when people claim, with a big smile on their face, that they were stumped at first. But, they were able to solve it in the end.

Incorporate props into the treasure hunts and clues

A lot of our treasure hunts and clues incorporate puzzles on paper. But, don’t forget to throw in some props as well. People love to play with “stuff.” For instance, a puzzle on paper may find teams having to read letters on a page backwards instead of forwards. But, how cool is it to step it up a notch and make them find a mirror, so they can see which letters in a phrase don’t get reversed to solve the clue? Or, to make hunters do a physical challenge before they’re handed the mirror they need to solve the clue? 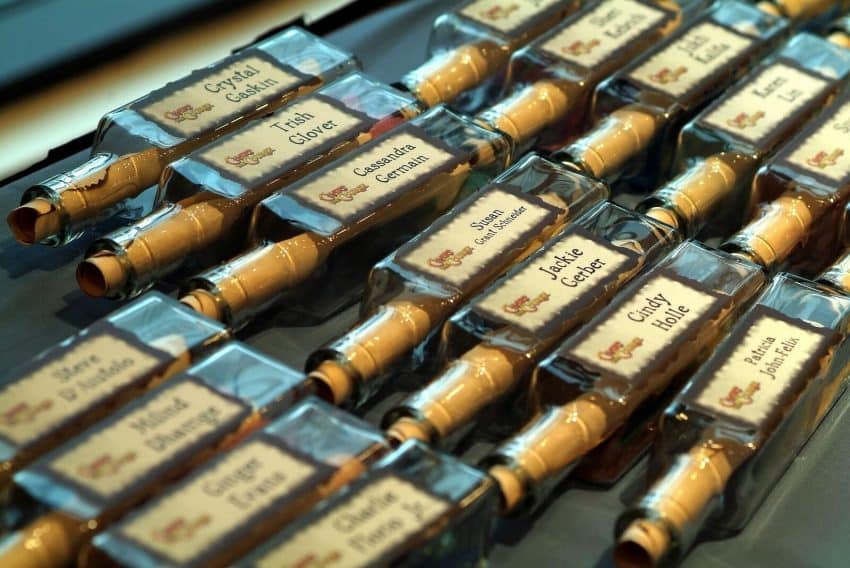 Messages in bottles are perfect props for pirate treasure hunts 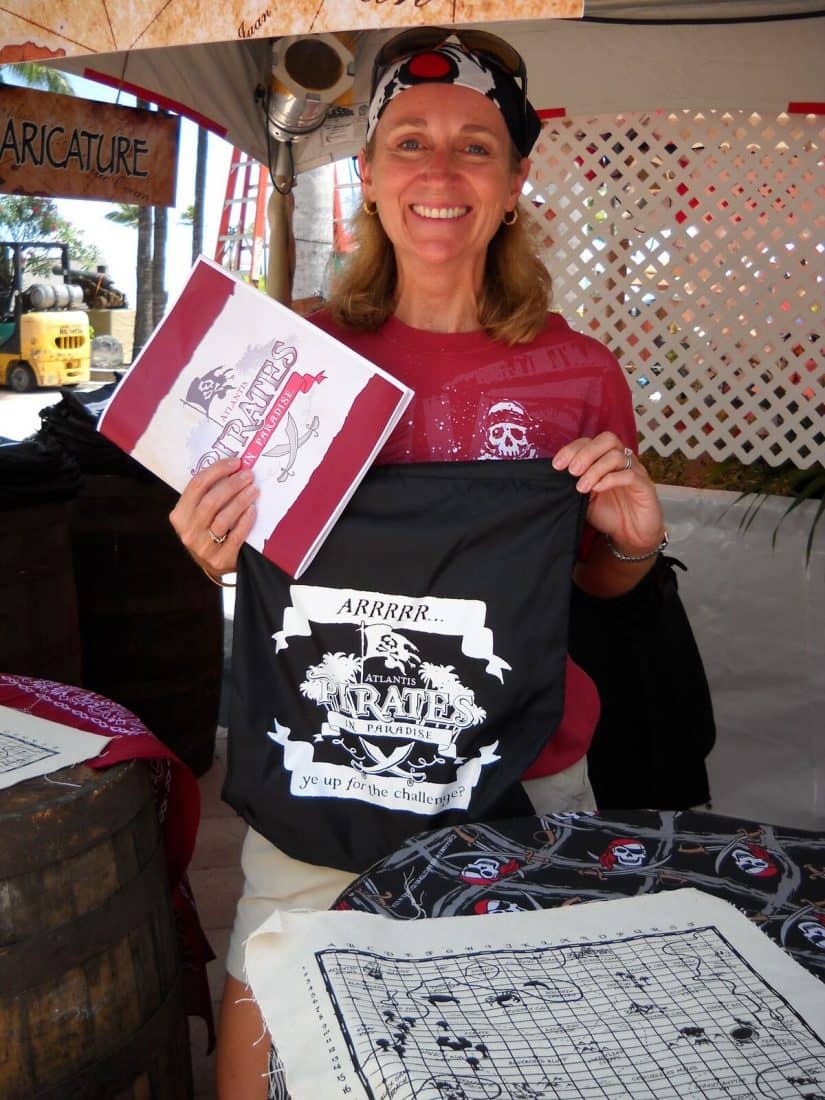 Integrate the event area into our treasure hunts and clues

There’s no sense creating treasure hunts in cool places like a theme park, city center or park and not spotlight the area. For instance, a tower sculpture with different color blocks can become the key to unlocking a cipher clue. I.e. if the top block is blue, then hunters know the word written in blue on their clue page is the first word in the solution. A word of warning though. It’s best if all clues can be solved from walkways/outside. Don’t require hunters to go inside stores. You don’t want to upset store owners and other shoppers. And, if in a theme park, don’t make hunters go inside an attraction or on a ride to solve a clue. Long lines will frustrate them and could prevent them from finishing the theme park hunt in the time allowed. 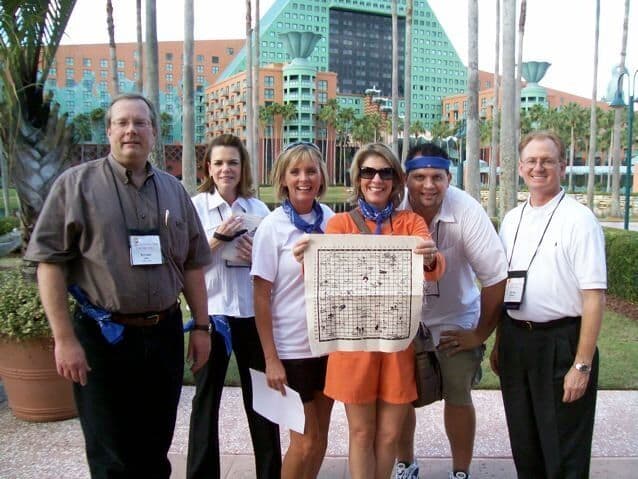 Make your event area the star of your treasure hunts!

Reinforce your message with the treasure hunts and clues

We love taking company information and weaving it into our treasure hunts and clues. Not sure if your group has retained training information? Put it to the test by ensuring the only way hunters can solve the clue is by knowing that information. For instance, in what year a product was launched, or what a side effect of your product may be. This goes beyond simple question and answer or multiple choice. Utilize the information in a unique way and it will become even more memorable.

Weave a theme into the treasure hunts and clues

If you’re creating a Christmas hunt, make all the clues tie into the theme (see our sample clue below). But, it doesn’t have to be a holiday to have a theme! Hosting your hunt in a park? Incorporate a nature theme. Or, borrow a theme from popular culture. Chances are good that a hot movie will provide inspiration. It could be spies, pirates, aliens – you name it! 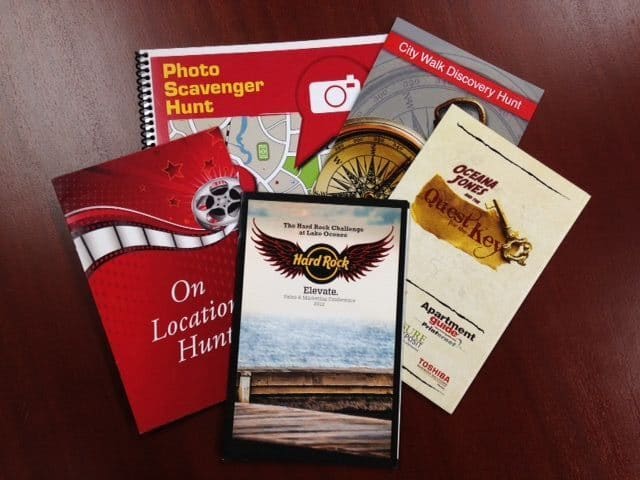 Having a theme enhances treasure hunts

Clue #1 is a sample of a Christmas Hunt we created for families to play at home.

Answer to Clue #1 – If you change the letter below the hat to something Christmas-themed, you get snow, candy, canes, toys and star!  When you put the new letters together, they spell out Santa. 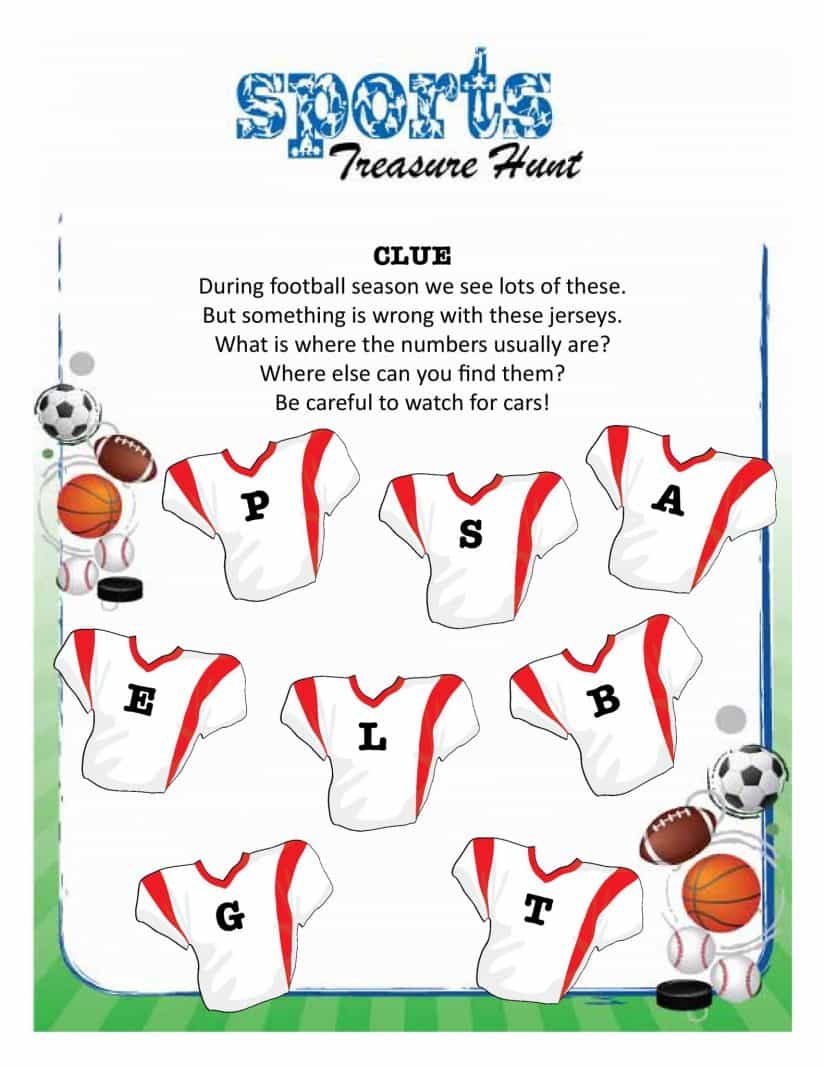 Clue #2 is a sample of a sports-themed hunt we created for families to play at home.  The solution to each clue took them to a location where they could find their next clue.

Answer to Clue #2 – Instead of numbers, there are letters on the jerseys.  Where do you find letters?  In the mailbox of course!  And, that’s where player’s next clue could be found.

Clue #3 is an example of treasure hunt clue we use in our Epic Selfie Quest.  Teams must solve the clue to reveal where they need to take a team selfie.

Answer to Clue #3 – Each letter of the alphabet stands for a number.  When teams crack the code, it spells out “Take a photo of your team interacting with a sculpture.”

Clue #4 was taken from a fitness themed hunt created for a pharmaceutical company.

Answer to Clue #4 –  If you follow the maze, starting at the opening on the right side of the square, the letters spell out “desserts (the correct answer).”  The red herring?  If they start on the left path, it spells out “stressed!”

How Can Wildly Different Help With Your Corporate Scavenger Hunt?

Well if you want to plan a the ultimate scavenger hunt in Orlando, look no further. Wildly Different is based in Orlando and has held wildly successful team building hunts at Disney, Sea World, Universal and other Orlando area locations. But don’t get boxed in with our Orlando location. We’ve held fun hunts in numerous in cities across the U.S. and can help you plan the perfect scavenger event for your team. Contact us today for a free consultation. 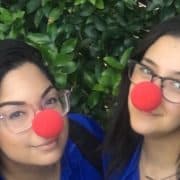 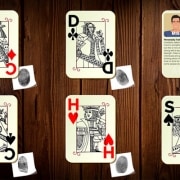 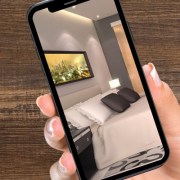 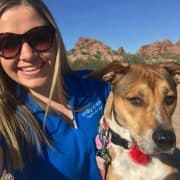 Team Building in Phoenix and Scottsdale 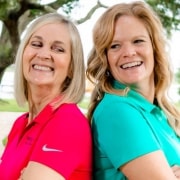 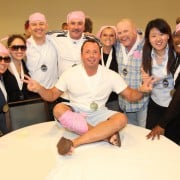 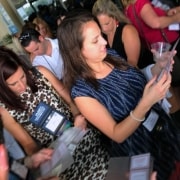 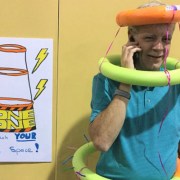 Team Building in Phoenix and Scottsdale
Scroll to top