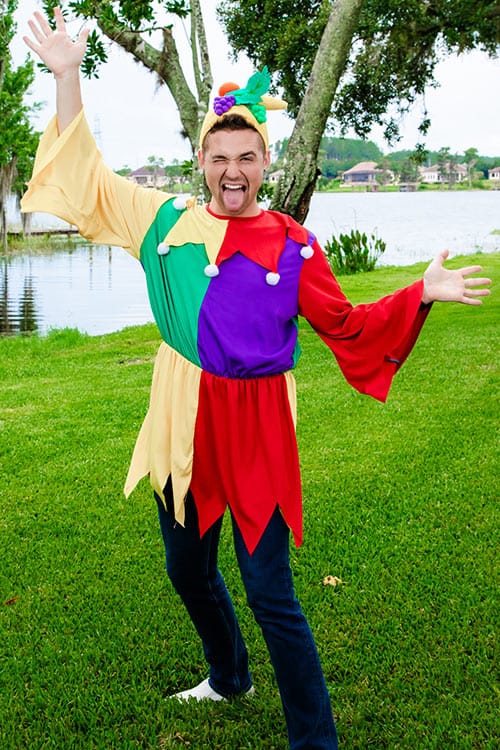 Growing up in a small town in Wisconsin, “playing” for a living just wasn’t an option… which is why Austin set out to do exactly that. He moved to Florida and to pursue his bachelor’s degree in Music Business at Full Sail University. It was there that he developed his passion for all things entertainment!

Austin’s journey with Wildly Different began as on-call staff at our team building events, but after getting to know all the WD ladies (and Jane’s dogs), he felt like family! A short year later, he joined the team as the Marketing Manager and Special Ops Agent for Wildly Different.  Austin’s role includes all things “wild” including creating video proposals, social media content, and assisting with events and escape room concepts.