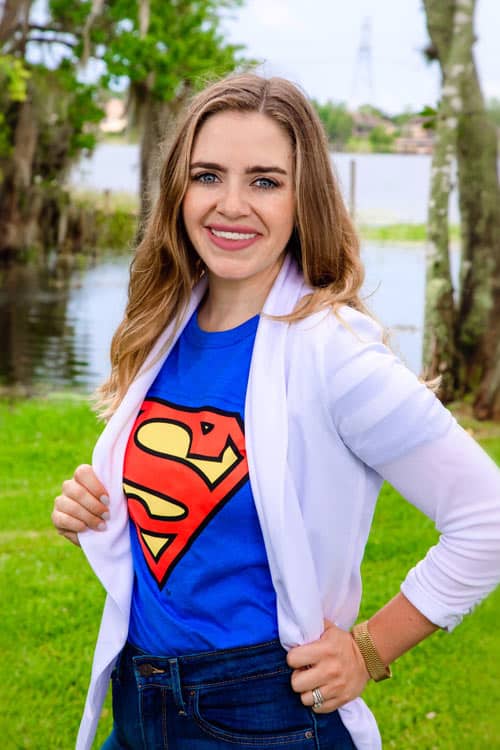 Mac stumbled across Wildly Different over 10 years ago while earning her BS in Event Management from University of Central Florida’s Rosen College of Hospitality. She asked Lisa, who was presenting to her class, if she could shadow her to learn about her job and Lisa invited her to work on-call with them instead. Next thing you know, we were calling her so much, we decided to make her a full-time member of the team!

Since joining the team, Mac has held many roles and currently oversees Marketing. Though her detail driven brain is also a pro when it comes to event operations and logistics, so you’ll often find her on-site leading groups and teams at events.

Mac’s two loves of her life are her husband Dan, who shares her passion for craft brews, and their rescue pup, Caddy.