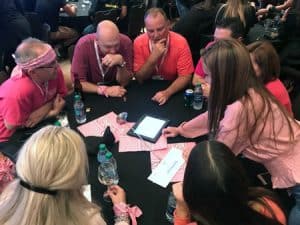 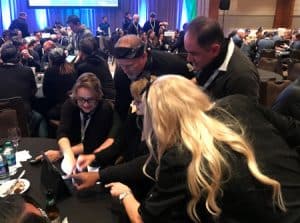 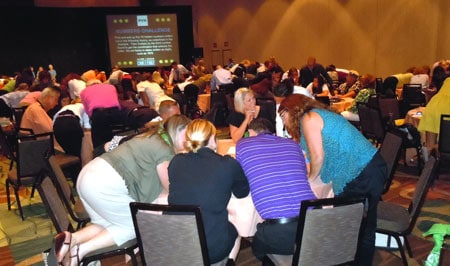 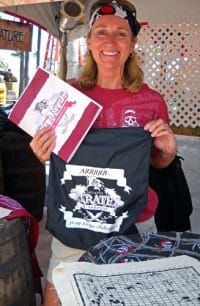 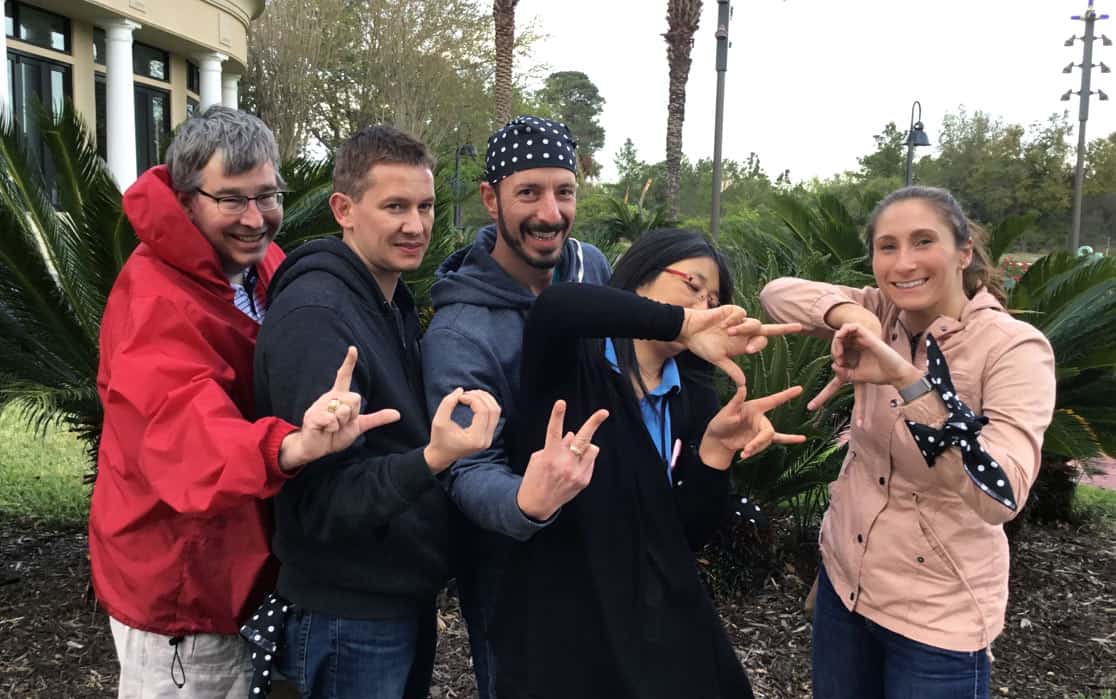 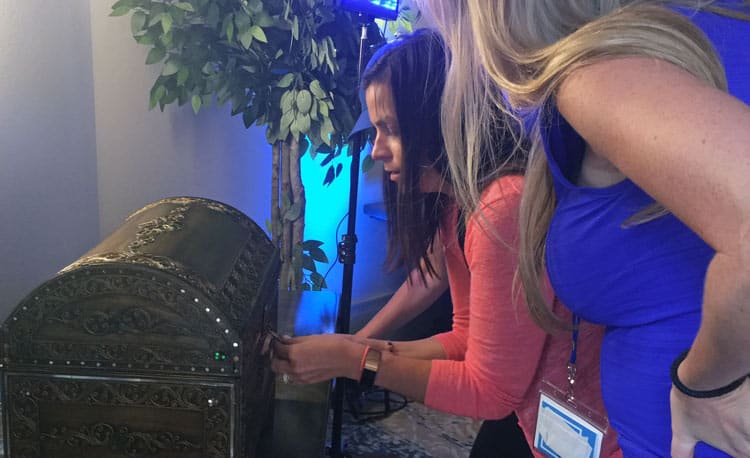 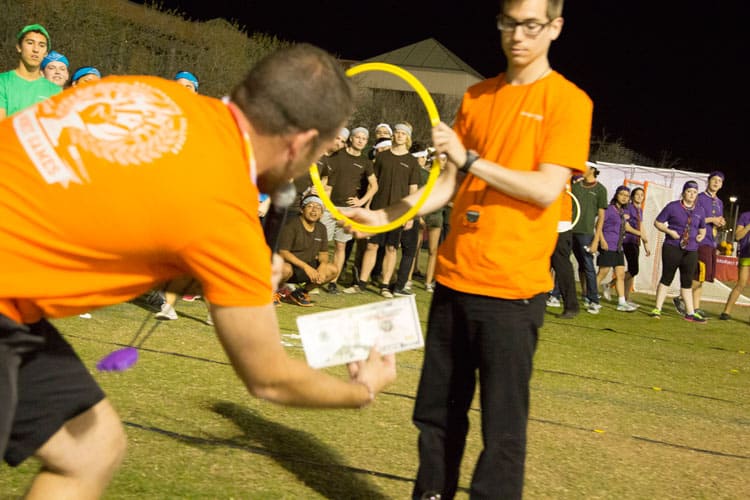 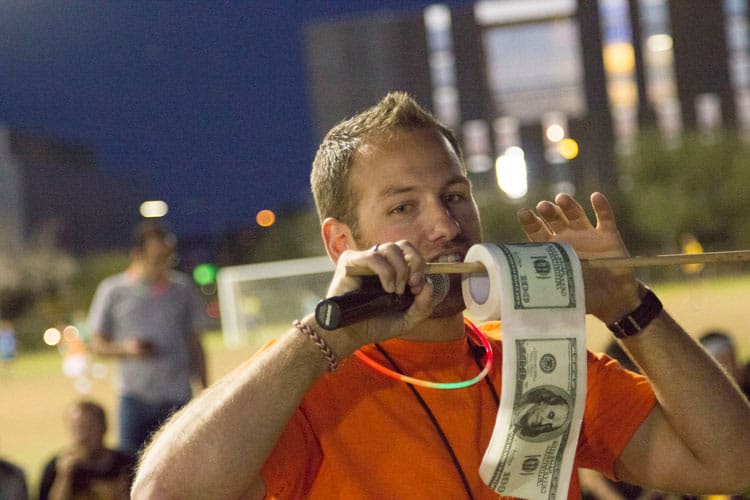 In fact, the stories many of our non-profit partners share as a result of the CSR activities our clients do with us bring tears to our eyes. Here are just a few of them…

30,000 healthy meals were packed at this Soups On event.

Get It In Gear – A Build-a-Bike CSR activity: Toy Chest Challenge – One of the many CSR activities we organize that result in toys being donated to kids in need:

Corporate Employees Participating in the Toy Chest Challenge Get to Have Fun Too! Like Build A Bike, the Red Wagon Brigade is a fun team building activity that is always a big hit. Teams get to show their artistic side during this fun team bonding challenge. Your teams show their creativity building structures with cans that are then donated to charity.