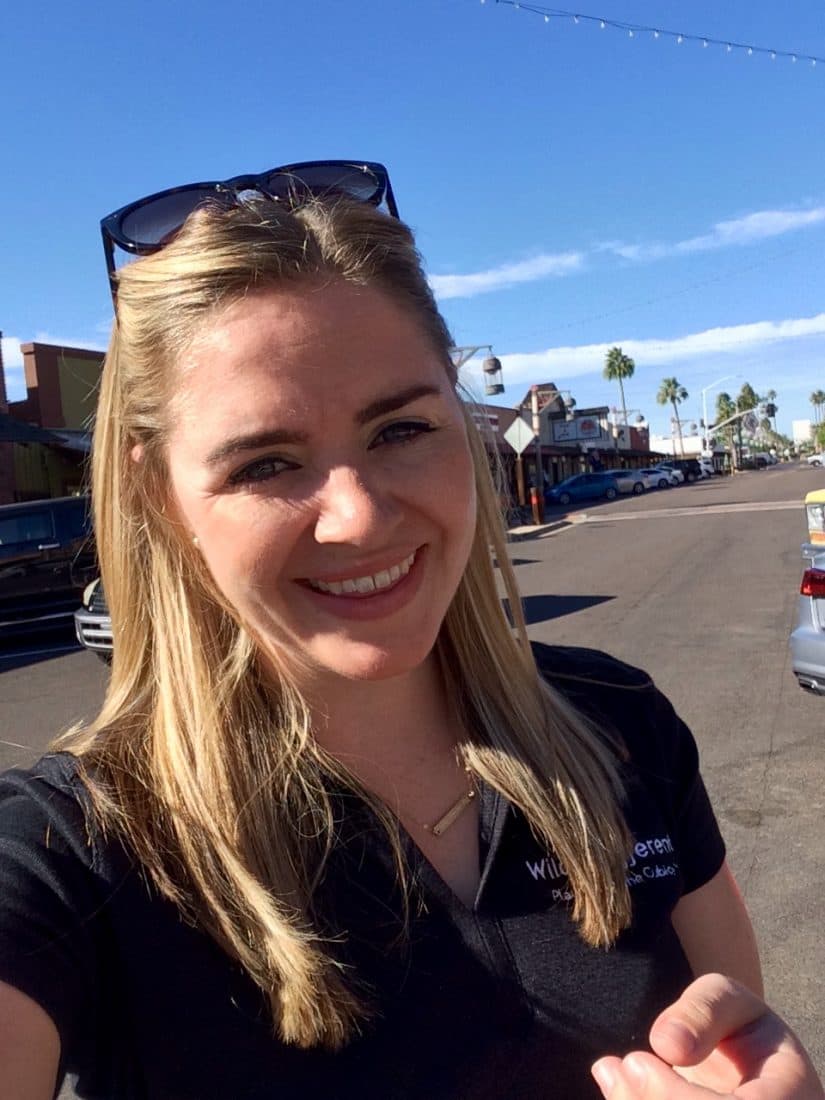 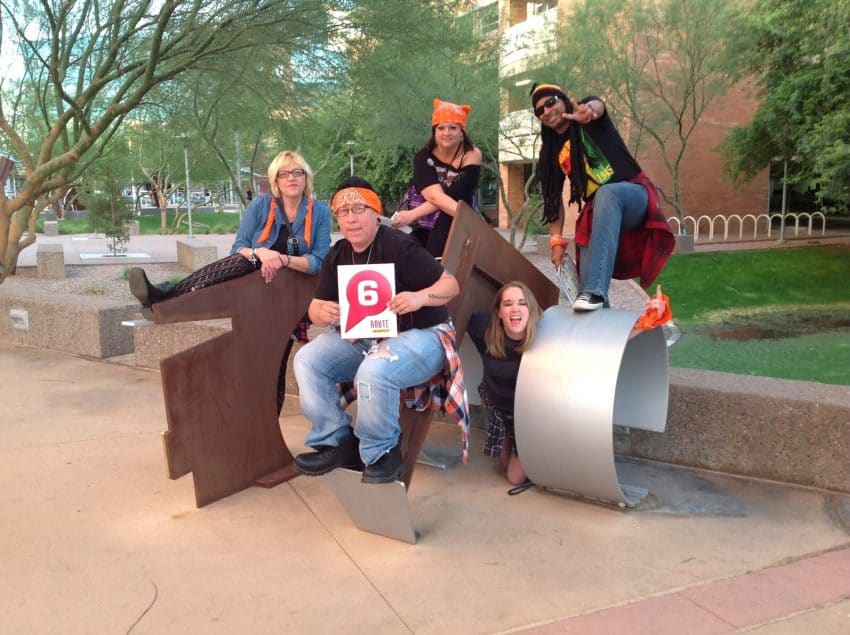 Some of the favorites that we’ve hosted here include an event that has guests making chuck wagons out of fruits, vegetables and other parts and then racing them on a track!Or, if you prefer something more life-sized, there’s Wagons Ho, which has teams transforming a regular cart into a wagon and their people into horses that pull it and a rider along a race route. Another one you can lasso is our Make a Scene event. It puts your team’s creativity to the test, as teams must recreate a famous western film with a company themed twist.  And for those who like to puzzle out conundrums instead of using their creative flair, there’s Escape The Gold Mine.  This popular favorite builds on the popularity of Escape Rooms, but can be done for any size group! If you need team building in Phoenix or Scottsdale, Wildly Different has a host of options or we can create a custom themed team building event just for you. 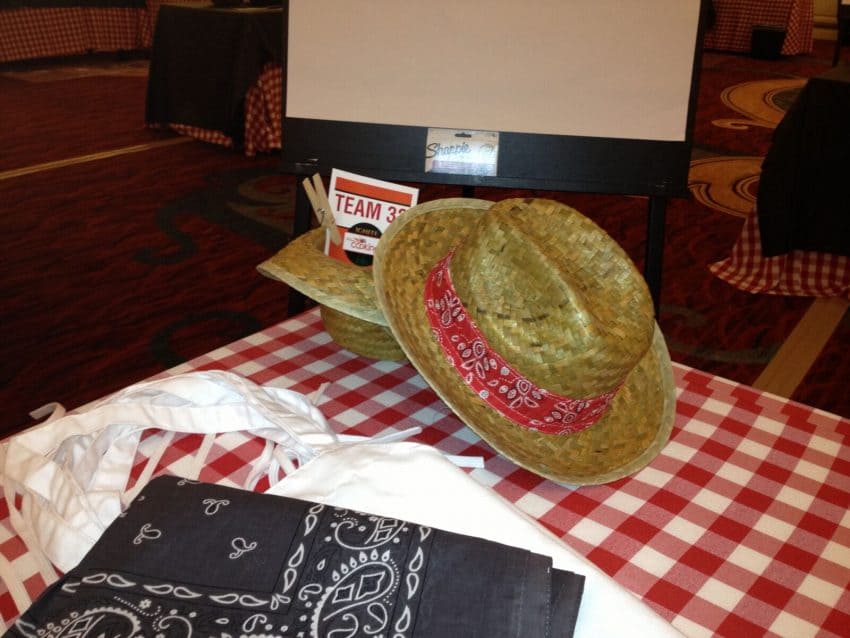 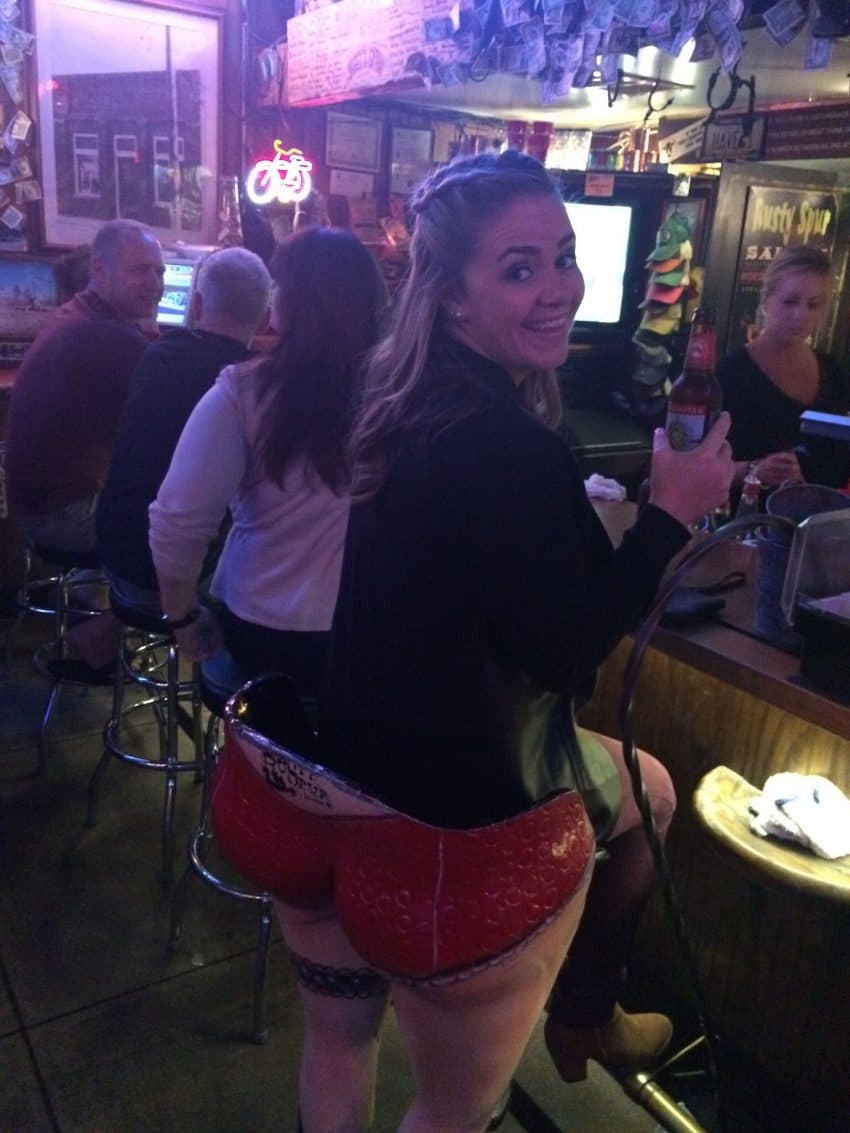