We Have Great Ideas For Your Theme Party!

These activities provide entertainment for your guests and also allow them to mix and mingle with others in a non-threatening way. Activity stations that enhance your theme party are set up for guests to enjoy at their leisure.

Encourage interaction and friendly competition with themed challenge stations set up throughout your theme party. Guests must “play to win” as they challenge each other to quick games where the victor receives a raffle ticket for a prize drawing. Games are developed to enhance the theme of the event. So whether you are having a summer outing, company picnic, or luau on the beach, Play to Win activities will be the hit of the party!

Guests visit stations where they can participate in an activity to benefit a local non-profit. Guests may stuff teddy bears for children in need, paint part of a mural to brighten a hospital’s walls, assemble school supplies in backpacks for underprivileged children, create a circus-themed care packages for a local children’s hospital, package emergency kits for foster children, create animal adoption kits, and more!  Alternatively, if you’d like a stand-alone charitable event for your theme or holiday party view our Charity Team Building Events.

Keeping children entertained during a dinner function can be a challenging task. Keep kids (and their parents) happy by offering craft and activity stations at your theme party, summer outing or when looking for holiday party ideas! We’ll bring in a variety of crafts themed to the party so children can enjoy themselves just as much as the adults. Crafts revolve around your theme. Having a Prince & Princesses Party? Have the kids decorate swords or princess tiaras! We can also set up game stations where children can earn novelty prizes such as stickers, temporary tattoos, etc. This is the perfect way to entertain the entire family at your next holiday party, summer outing, or company get-together. 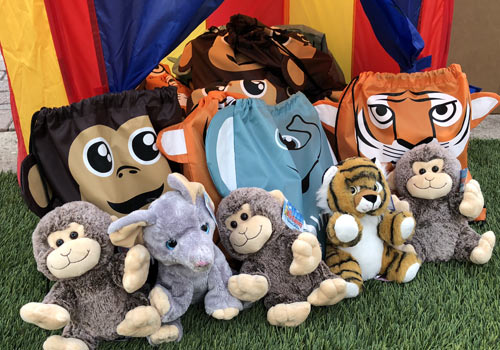 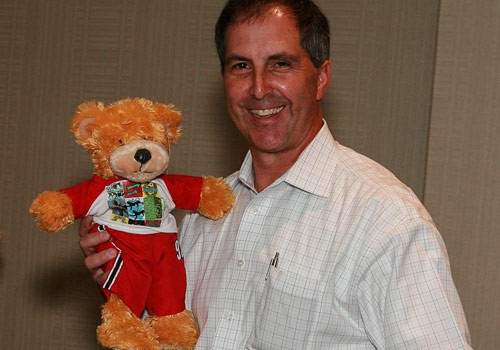 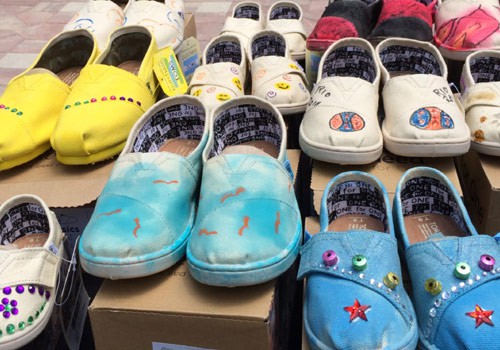 Play to Win – “My experience with Wildly Different was excellent throughout the entire process from creative through execution. Great job!” 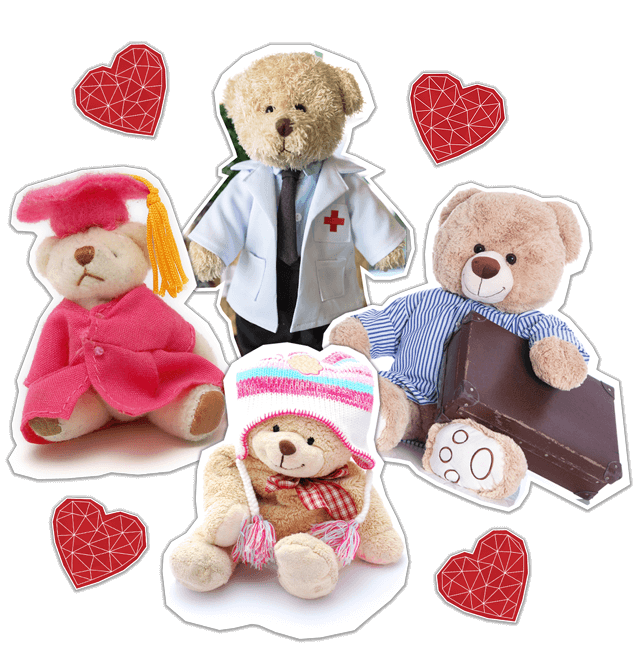 A client wanted to have a charitable activity station set up at their theme party that their 350 guests could choose to do in order to help sick kids at Florida Hospital.

How it worked.
A station was set up where guests could stop by to stuff a teddy bear and dress the bear in their choice of adorable outfits such as a nurse, doctor, firefighter, policeman, ballerina, etc. A line quickly formed at the party to make a bear. We assumed this was because it was at the entrance to the party and people thought they had to join the line. But, when we explained that the activity was optional, nobody left and the line grew. As this was an optional activity and the client chose a package based on his expected participation rate, there were only stuffed animals for a portion of the guests. Because of the cause and the cuteness of the bears, we ran out quickly and some couldn’t “bear” it when they learned all of the bears were already stuffed!

Ready to Plan A Theme Party Activity? Contact Us Today.
Scroll to top